Since many  years rail freight customers and terminals have been asking for access to information for tracking & tracing and the Estimated Time of Arrival of their trains. Starting 2020 data sharing between the rail sector and its stakeholders such as terminals and Combined Transport Operators is described in EU legislation. This is done in the TAF-TSI (Technical Specification for Interoperability-Telematics Applications in Freight). The TAF-TSI is however not widely known in the Netherlands. The recent update of the TAF-TSI allows terminals and Combined Transport Operators such access to the EU Train Information System (TIS), which contains all data on running trains in the EU.

What will you learn during the webinar?

The webinar will explain the contents of the TAF-TSI and the formats for data sharing between terminals, the railway undertakings and infrastructure managers. It will explain also what the possibilities are for terminals with their specific (and often not-harmonised) data systems to connect to TIS. 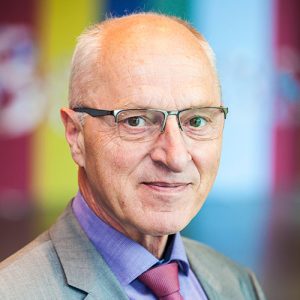 Ad Toet
Ad Toet is coordinator of the European ELETA project. ELETA developed the algorithm for Combined Transport Operators to compute Estimated Time of Arrival for their trains based on data coming from the TIS system. Also ELETA lead to the changes in the TAF-TSI which allow all terminals and CTO’s access to information for their trains. 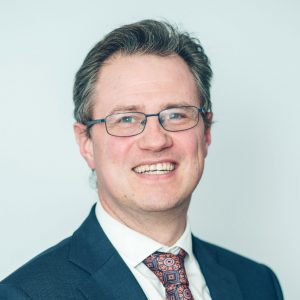 Eric Feyen
Eric Feyen is technical director of the International Road-Rail Association (UIRR), which is based in Brussels and which represents the interests of Combined Transport Operators and terminals at the European institutions. As such Eric Feyen participates in the meetings for making changes to the TAF-TSI. 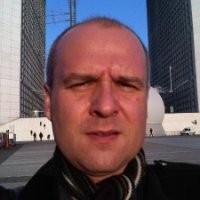 Mickael Varga
Mickael Varga is project officer at the ERTMS and Telematics Unit of the European Union Agency for Railways (ERA), at Valenciennes/Lille. ERA is responsible for making the changes in TAF-TSI (as well as in other TSI’s) and their incorporation in EU legislation. 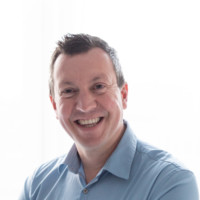 Arno Larooij
Arno Larooij is Business Manager Logistics at the Port of Rotterdam. He has been responsible for the Rotterdam OnTrack system (formerly known as HaROLD), which provides insight in the expected time of arrival (ETA) and terminal handling of trains.